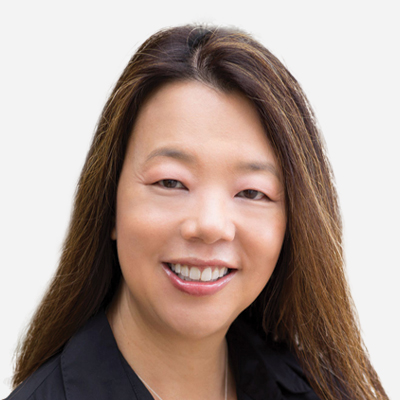 BiographyGladys is the CEO of Near Americas. Gladys joins Near from UM (formerly UberMedia). Gladys is dedicated to innovating and developing new ideas within technology startups. Since joining UberMedia as chief technology officer (CTO) in 2012, Gladys has been responsible for transforming the company from a social media app publisher to a leading location intelligence company. She was promoted to CEO of UmberMedia in 2015, Gladys transformed the company again to provide location data and insights to companies across a range of industries, including commercial real estate, retail, and tourism.

Gladys was CEO and co-founder at GO Interactive, a social gaming firm, from 2007 to 2012. Prior to that, she was vice president of engineering at Snap.com, and vice president of R&D at tech incubator Idealab, where she helped create numerous companies, including Evolution Robotics, Picasa, X1 Technologies, and many more.

Gladys holds a B.S. degree in Engineering and Applied Science from the California Institute of Technology and an M.S degree in Computer Science from the University of California, Los Angeles. She is currently on the board of directors for Innovate Pasadena, a nonprofit organization promoting technology innovation and entrepreneurship by supporting collaboration. In 2015 and 2016, Gladys was named one of Business Insiders 30 Most Powerful Women in Mobile Advertising. In 2016, Mobile Marketer named her one of the 25 Mobile Women to Watch.