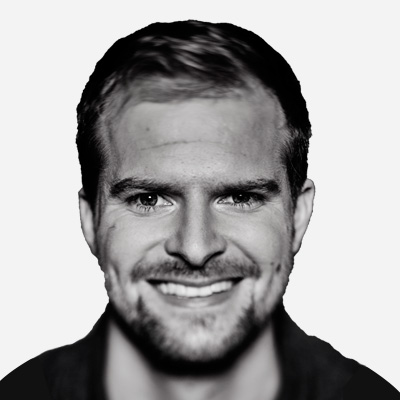 BiographyRuben Van De Kerchove is an environmental scientist specialized in the spatio-temporal analysis of ecosystems. After completing his Master and PhD in Geography at Ghent University (Belgium) in 2007 and 2012, respectively, Ruben worked as a postdoctoral researcher at the Université Libre de Bruxelles. Since 2014, Ruben is part of VITO Remote Sensing, responsible for projects dealing with applications in biodiversity and land use land cover mapping. Currently he is among others responsible for the Sentinel-2 processing workflows in the framework of the Belgian Collaborative Ground Segment Terrascope and the Copernicus Global Land Service (Land Cover). Furthermore, Ruben is the project manager of the ESA WorldCover project aiming at a global land cover map based on Sentinel-1 and 2 data at 10m resolution AbstractIn an ever-changing environment, the need for accurate, up-to-date and high-resolution information on land use/land cover and its changes has increased dramatically in recent years. To this end, the European Space Agency (ESA) has launched the WorldCover project, which plans to release a new baseline global land cover product by August 2021 at 10 m resolution, developed and validated in near real time. To date, high-resolution regional or continental land cover maps have been based solely on Sentinel-2 data. However, now that both Sentinel-1 and Sentinel-2 are running at full capacity, WorldCover is using both Sentinels, i.e. optical and radar data, as inputs. A crucial aspect for WorldCover was the involvement of a number of diverse end users who provided primary input on all technical aspects. This allowed us to obtain maximum impact in terms of added value for different user communities. In this presentation, we will present the new WorldCover product, which consists of 10 main land cover classes and which, thanks to the improved resolution of 10 meters, now captures much more detail, which will meet the requirements of its many users even better.