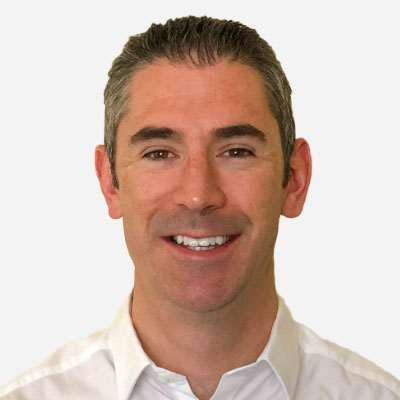 
BiographyRichard Budden is the General Manager for Esri in Europe, where he leads business development, partners and distributor channel strategies across the European region. Prior to this he was Esri's lead for Smart Cities and Local Government in the Middle East and Africa. Richard has 18 years of experience working with government and commercial clients on enterprise GIS strategies, national smart city visions and in articulating the value that digital geography brings to organisations.

Richard has been involved in smart city, digital transformation and enterprise GIS initiatives for Smart Dubai, Abu Dhabi Digital Authority, the Qatar government, Crossrail, the London Borough of Islington, the UAE Ministry of Public Works and Kuwait Municipality, amongst others. Additionally, Richard has provided subject matter expertise and regularly presents on topics including smart cities, BIM and GIS, aviation, ports and maritime, and GIS for road safety.

Richard was educated in the UK and received a Bachelor of Science in Human and Physical Geography from the University of Reading in 2001.