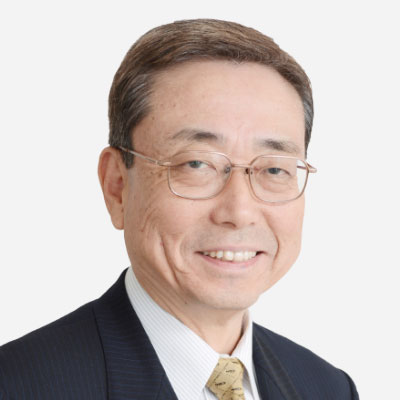 BiographyHaving graduated from Tokyo University, joined the Science and Technology Agency in 1968 and served there as Director-General for Nuclear Safety from 1996 to 1998,Director-General for R&D from 1998 to 2000 and Deputy Minister for Science and Technology from 2000 to 2001.In 2001 joined the NASDA(now JAXA) as an Executive-Director till 2003,and served as Ambassador of Japan to Croatia from 2003 to 2006.Then become Director-General for ITER International project in November 2005 and established the ITER Organization under ITER Treaty among EU, Japan, Russia, United States of America, China, Korea and India and brought the construction of ITER in full-swing by Summer in 2010.Having resigned from the ITER, in April 2011 joined the RESTEC of Japan and became President in June 2012.