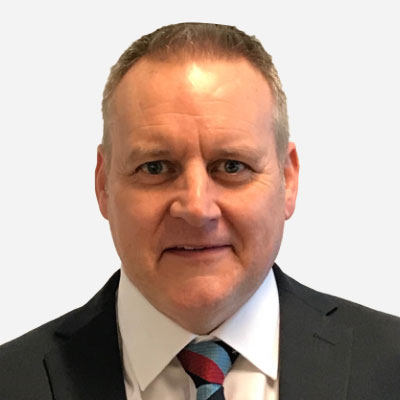 
BiographyTony served in the British Army for 27 years: initially as a combat engineer, and then as a specialist GEOINT officer. For his last military assignment, he was the commander of all aspects of the British Armys GEOINT capability and its personnel across Defence and in international appointments.