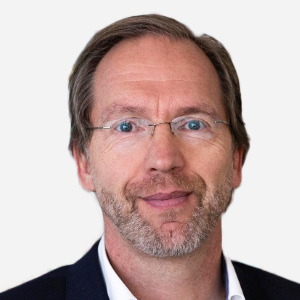 BiographyMr Leendert Bal is as of 1 January 2020 Head of Department Safety, Security and Surveillance.

Between 2009 and 2019 he was Head of Department Operations. This Department covered maritime information services to Member States and EU bodies and operational assistance for pollution monitoring and response. He was Acting Executive Director of the European Maritime Safety Agency (EMSA) from 1 December 2011 till 1 September 2012.

He started working for EMSA in 2004 as a policy adviser of the Executive Director, and has been involved within the Agency, as Head of Unit, in developing operational projects such as the network of stand-by Oil Recovery Vessels, the European satellite oil spill monitoring and detection service CleanSeaNet and the EU LRIT Data Centre since their very beginning. He was part of the ESA-EMSA initiative to create a SAT-AIS capability for Europe.

He was previously Transport Attach in Brussels for the Permanent Representation of The Netherlands to the European Union and has been working for the Dutch Ministry of Transport and Public Works, the Netherlands Institute of International Relations Clingendael and the Utrecht University.