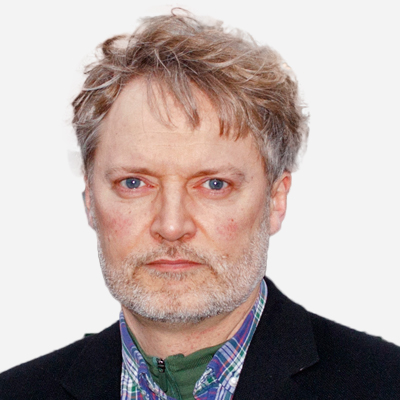 BiographyHalfdan Abrahamsen is the Information Manager at Ærø EnergyLab, who is responsible for all renewable energy projects on the island of Ærø. Halfdan has previously worked in the Danish government with digitalization in the education sector. Ærøs fully electric E-ferry Ellen was launched recently, and the electric ferry and the related infrastructure on land has spurred numerous ideas and ongoing projects that combine new battery tech and new opportunities with digitalization. Ærø EnergyLab is also involved in digitalization projects that concern regulation of the local energy consumption to better exploit locally produced green energy.