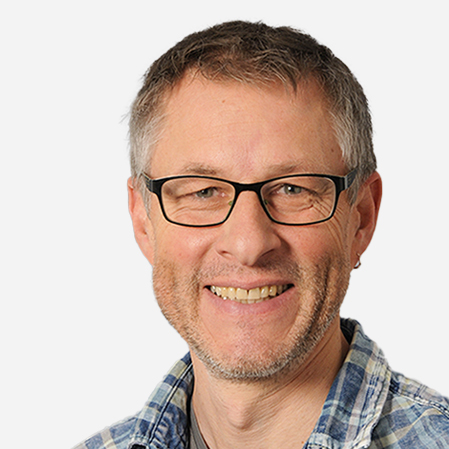 Biography
Abstractswissgeol.ch - technological innovation for national subsurface visualizationGeological data usually suffer from very low visibility because they are specialized data that are only accessible to a few people and can only be visualized and processed using special software. The swissgeol.ch portal, newly launched by swisstopo (Swiss Federal Office of Topography), aims to change this by making the data accessible on the Internet in a low-threshold and simple way using 3D visualization based and promoted with open-source technology and code. swissgeol.ch is a web application for the visualization and analysis of geological data, which has been publicly available at https://swissgeol.ch since 2020. Similar to the swisstopo map application https://map.geo.admin.ch a few years ago for geodata in general, swissgeol.ch makes geological data available for various analyses in a low-threshold way. For this, swisstopo relies on 3D visualization on the web, which is based on CesiumJS and offers numerous expert tools. CesiumJS is the most widespread open source 3D globe library and is used worldwide in many different applications. It not only visualizes large-scale global data, but also very detailed data at the local scale, such as buildings in the 3D view of map.geo.admin.ch. With the development of swissgeol.ch, an underground navigation option was developed in CesiumJS for the first time, which allows the visualization of 3D objects below the terrain. In addition to navigating underground, it is also possible to see through the earth's surface using transparency settings, as well as to slice the 3D-scene vertically. With the use of 3D tiles and precise terrain, the data is delivered in an optimized format for the web. At the same time, the download of original data of entire layers or individual objects in the layer is offered. During the last two years, swissgeol.ch has been improved constantly, by integrating user feedback, which included f.e. renewing the user interface. The agile methodology allows to follow up closely the core use cases from concrete feedback, and respond quickly to new requests with technological innovative solutions.