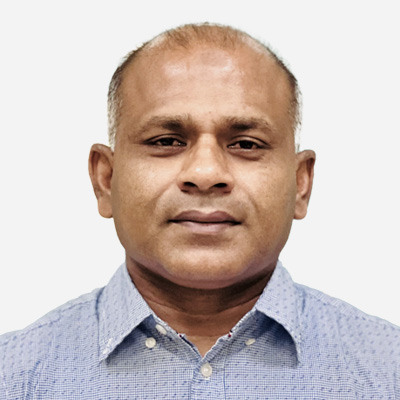 BiographyBrigadier General Md Habibul Huq, psc was commissioned in the Corps of Engineers of Bangladesh Army on 16 December 1993. He served in different capacities of command, staff and instruction at different Bangladesh Army outfits. At present he is serving as Surveyor General of Bangladesh at Survey of Bangladesh on deputation under the Ministry of Defence. He had his overseas assignment as Military Observer in Sierra Leone and also served in United Nations Mission in Sudan and South Sudan.