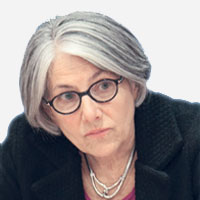 BiographyUnder Barbara leadership, millions of satellite images have been made available to the general public at no charge, allowing scientists, planners and policy makers to make better-informed decisions on environmental problems. Barbaras career began in 1974 at the USGS. From 2008 to 2012, she was Director of the WMO Space Programme, and from 2012 to 2018, Ryan was the Secretariat Director of GEO in Geneva, Switzerland. In January 2021, Barbara became Executive Director of the World Geospatial Industry Council (WGIC), a global not-for-profit trade association of private-sector companies working in the geospatial and Earth observation ecosystem.