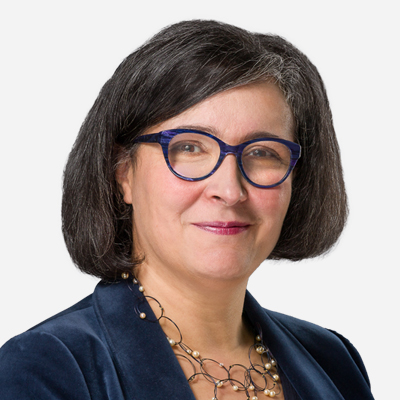 BiographyLea has a passion for geography, political sciences and European affairs.

She has held a number of high-level representation, communication and management positions within the European Commission and in an EU Agency, as well as within the aviation sector. Her previous roles include Secretary General of the Airport Regions Council, a membership association which represents local and regional authorities that have international airports on their territory.

Lea has extensive experience in European representations. This includes participating in hearings and meetings at the European Parliament, successfully securing grants and delivering projects, and contributing to consultations and expert groups. She holds Masters degrees in geography/urban planning and a Masters degree in political sciences European affairs. She is also an invited lecturer for several French universities and a sought-after conference moderator.

Lea was appointed Secretary General and Executive Director of EuroGeographics in 2020.