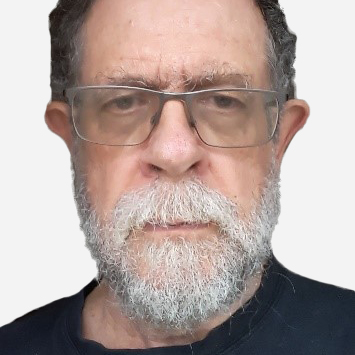 BiographyBruce is a qualified town and regional planner who has worked in both South Africa and Ireland.

He has been involved in all levels of planning, from national to local, and also in a wide variety of types of planning, from informal settlement upgrades to strategic and policy planning. He has worked in both the public and private sectors in South Africa and in Ireland.

In 2014 he started his own planning consultancy, Bruce McCormack Consulting, and in 2016 he became Manager and Secretary for a geospatial company, GeoScope Europe.

He is currently the Vice President of EUROGI, the European Umbrella Organisation for Geographic Information. From 2010 to 2014 he was EUROGI President. As VP of EUROGI he is a member of the Management Board which meets weekly to manage EUROGI affairs. He is also the leader of the EUROGI Policy Portfolio Group which currently has three policy sub-groups, focusing on Beyond SDIs, Women in GI, and Harmonised Authoritative Geospatial Data in Europe.

Bruce is currently the Vice President of IRLOGI, the Irish Organization for Geographic Information, and is the IRLOGI immediate Past President.