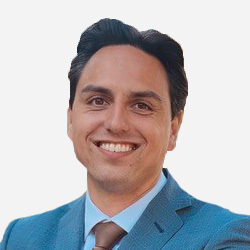 BiographySven began his career at the Royal Dutch Academy in Breda as a cadet Military Engineering. One year after graduation he was send to Mali as part of the United Nation mission MINUSMA where he participated in the improvement of the security situation. Here he experienced the importance of Geographical information systems. His second deployment brought him to Iraq in 2018. Again the Geographical Information Systems played a crucial role in the battle against ISIS. In his current line of work Sven implements the new generation GIS systems in for the Royal Engineering units in The Netherlands.