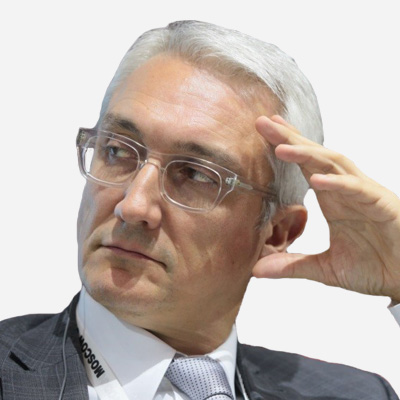 BiographyDr Rudiger Ahrend is Head of the Economic Analysis, Data and Statistics Division in the OECD Centre for Entrepreneurship, SMEs, Regions and Cities. In addition, he also oversees the activities of the OECD Laboratory for Geospatial Analysis. In these capacities, and in his previous role as Head of the Urban Programme, he has been supervising numerous projects in a wide area of subjects, including on industrial transition, regional and urban innovation and development, subnational finance, spatial productivity, metropolitan governance, land use, land value capture, housing, green growth, climate change, transport, metropolitan governance, and national urban policies. He has also supervised numerous reviews and case studies of regions and major metropolitan agglomerations, and is the main author of The Metropolitan Century: Understanding Urbanisation and its Consequences. During his time as Head of the Urban Programme, Dr Ahrend was also in charge of the OECD Working Party on Urban Policies, as well as the OECD Roundtable of Mayors and Ministers.

At the OECD, where he started as an official in 2002, Dr Ahrend worked as a Senior Economist in the OECDs Economic Department and as Head of the Urban Programme in the Directorate for Governance and Territorial Development. Prior to joining OECD, he worked as a researcher and independent consultant. In addition to his work on OECD countries, he has extensively worked on Russia and other emerging economies. In addition to his OECD work, Dr Ahrend has published widely, both in academic journals and newspapers.

Rudiger Ahrend holds a PhD in Economics from the London School of Economics, as well as degrees in Social Sciences and Mathematics from the University of Gttingen, Paris-IX Dauphine, and the Sorbonne.