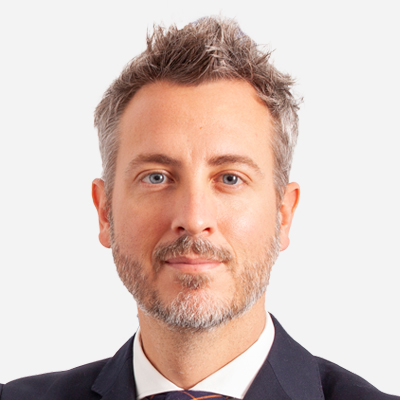 BiographyJorge Valero has a degree in Audiovisual Communication from the European University of Madrid (UEM). He began his career in the audio-visual and television sector, working in various television and media production companies until joining Tinsas Online Channel area in 2014.

Since March 2020 Jorge has been Director of Data and Digital Transformation at AEDAS Homes.