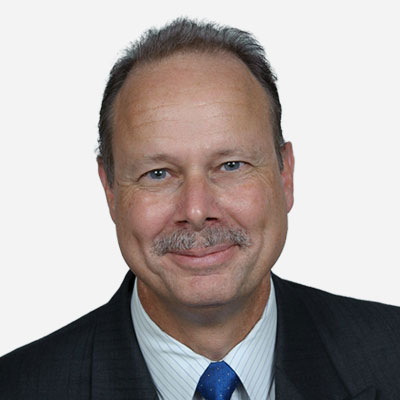 BiographyStefan Oeldenberger graduated from the University of Munich (LMU) with an M.Sc. in Geology and a specialization in photogrammetry and 3D geological modeling in 1989. Having been based in the Middle East and North Africa between 1992 and 2014, he held various geospatial management positions and organized the Geospatial Conferences in Tunis (GCT) with his own consulting company between 2012 and 2015. As a Division Director for Blom International, he spent several years in Romania, supervising the Military Map Production unit there. Since April 2020, he is responsible for the global sales and software partner network at Schneider Digital, the manufacturer of the stereoscopic PluraView monitors.AbstractWorking in 3D Stereo  Viewing-only was yesterday!Traditionally, working in 3D-stereo with feature capture and editing functionality has been firmly planted in the photogrammetry domain and was tied to vertical-view stereoscopic aerial images. Stereoscopic viewing capabilities one the other hand are widespread in the geospatial industry and are being used in presentation and partially also in quality-control mode. The advent of 3D point clouds from LiDAR instruments and complex mesh models of cities, regions and even entire countries from multi-view aerial cameras, has triggered a fundamental change in the generation of geospatial data products and the clients for these products.

The challenge for the geospatial industry is not only how to handle massive amounts of data, but also to develop tools and efficient stereoscopic work environments that enable professional users to visualize, analyze, exploit and especially manipulate massive 3D model datasets. The presentation by Schneider Digital will present such tools and environments, aiming to give an outlook at existing and future 3D stereoscopic working in multi-view, multi-source 3D environments.