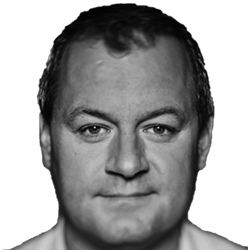 After receiving his masters degree in Applied Engineering (Telecommunications), Steven joined the Bell Labs of Lucent Technologies for research and development in optical networks. In 2001 he switched to the space industry and started working in earth observation and satellite communication at Thales Alenia Space. Later he moved on to Newtec  a leading Belgian satellite communication equipment provider  where he had different managerial roles in the R&D department until he became Managing Director of Newtecs subsidiary in Berlin.

Steven always likes to be at the sweet spot where cutting-edge technology, creative people and viable business meet. He firmly believes that technology can accelerate our transition to a sustainable world.

In May 2017 Steven was selected as one of the top 50 Belgian Tech-Pioneers, all experts in various applications working hard to create a better future.AbstractKeeping an eye on our Crops