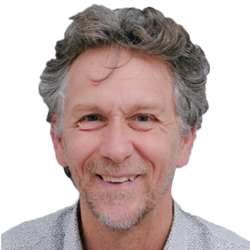 BiographyPaul Janssen (1965) is working as geo-standardisation expert and social architect at Geonovum, the National Spatial Data Infrastructure (NSDI) executive committee in the Netherlands. He has a broad experience in semantic standardisation and related standards at national and international level. Important contributions were realised to the standards base with regard to the Dutch geo-information infrastructure. Activities include semantic modelling and addressing of cross domain harmonisation issues and semantic registries. He is member of the Dutch National Geo-Standardisation Board and the European CEN / TC 287 and active member of ISO / TC 211.