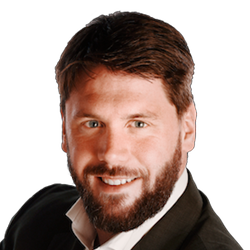 BiographyFabian Maingain is Deputy Mayor for Economic Affairs, Employment, Informatics and Administrative Simplification at the City of Brussels. A true Millenial, he is more than convinced of the need for a Smart City and a modern, connected, optimized City, for and with its citizens. The first step of this Smart City is Brucity, a major project to modernise the administration of Brussels City. This is an opportunity for the City to put technology at the service of those who make it happen and live there, by completely overhauling the city's IT architecture: participation, governance and open data are at the heart of its political approach.AbstractSmart City program in City of Brussels